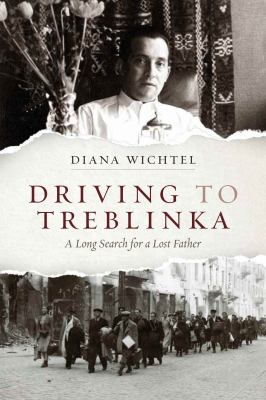 Driving to Treblinka : a long search for a lost father

( Book
)
by Wichtel, Diana, 1950-
Victoria : Heritage House, [2019]  |
Includes index.
Diana Wichtel was born in Vancouver. Her mother was a New Zealander, her father a Polish Jew who had jumped off a train to the Treblinka death camp and hidden from the Nazis until the end of the war. When Diana was 13 she moved to New Zealand with her mother, sister and brother. Her father was to follow. Diana never saw him again. Many years later she sets out to discover what happened to him. The search becomes an obsession as she painstakingly uncovers information about his large Warsaw family and their fate at the hands of the Nazis, scours archives across the world for clues to her father's disappearance, and visits the places he lived. This unforgettable narrative is also a deep reflection on the meaning of family, the trauma of loss, and the insistence of memory. It asks the question: Is it better to know, or more bearable not to?