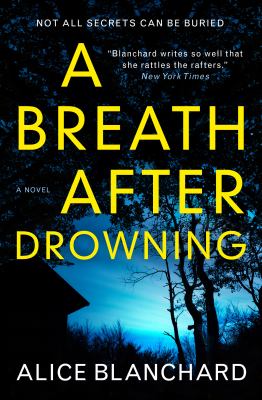 A breath after drowning : a novel

( Book
)
by Blanchard, Alice.
London : Titan Books, 2019.  |
"Sixteen years ago, Kate Wolfe's young sister Savannah was brutally murdered. Forced to live with the guilt of how her own selfishness put Savannah in harm's way, Kate was at least comforted by the knowledge that the man responsible was on death row. But when she meets a retired detective who is certain that Kate's sister was only one of many victims of a serial killer, Kate must face the possibility that Savannah's murderer walks free"--Amazon.com.