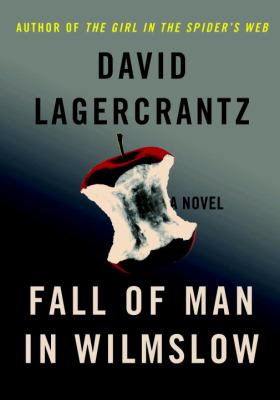 Fall of man in Wilmslow

( Book
)
by Lagercrantz, David.
Toronto, Ontario : Viking, 2016.  |
"Translation originally published in hardcover in Great Britain by MacLehose Press, a Hachette U.K. company, London, 2015."
Translation of: Syndfall i Wilmslow.
Mathematician Alan Turing is found dead in his home and it is widely assumed he has committed suicide, however Detective Constable Leonard Corell suspects greater forces are involved. His search for the truth leads to one of the most closely guarded secrets of the war, the Bletchley Park operation.